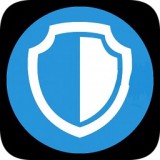 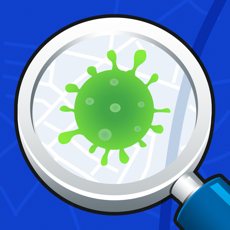 It's 2066 and the world is a different place. While the privileged insiders live in fertile domed cities, the rest of us fight for survival in the wastelands. Rival gangs battle for supremacy, turf control and valuable resources. In order for a young man to succeed he must make the right choices about his future. That's why you want to join the Company.

It's on you, rookie. We think you've got the skills, but do you have the guts to go up against the worst maniacs from the lepers, the templars, and the red sixers gangs? We'll give you a piece, a rig, and let you try and prove yourself. No guarantees, but if you pull this off you might have what it takes to be one of us....

Includes Soundtrack in both FLAC and MP3 formats.